An anniversary: 37 years after the death of Air India Flight 182 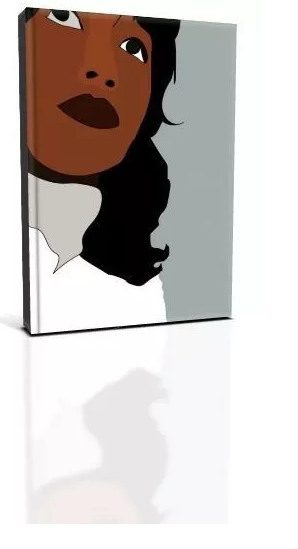 My best friend was on that plane, along with her brother and her mother. It was the weirdest and most surreal feeling, ever, to see that story reported on national news. But we didn’t talk about it, out loud. We never did, at home. Emotional topics were not to be brought up, and ‘bad things’ cast aside, and ‘past is past’ invalidating anything close to an actual feeling. This is how childhood grief can solidify and stifle someone. I worked out some of that with people, years later. Another girl who, like me, was watching in horror as it all unfolded, us talking many years later, like the little kids still grappling with it that we, emotionally, still really were.

Many years later, I went to see the Air India Memorial in person and joined the service on this day that was held there, in Ahakista, with the kids playing their instruments and locals laying out foodstuffs on white tablecloths in the outdoor setting so we could all mark the moment together.  What a story. I wound up living in Ireland not far from there. I wound up seeing the black-and-white, three-d reality of the memorial. It was the closest I had had, til then, of closure. Because we ‘don’t get emotional,’ at home. Because of that. Closedness to the heart. At age 10 I stuffed away this pain. At the memorial, I could open that box and see what was in it. And there I found a part of myself that had been set aside for so, so long. The part that was still crying.

I wrote the story Kanishka after visiting the Golden Temple in Amritsar and talking to Salim Jiwa, the author of the book The Death of Air India Flight 182. I also did a writing residency at a place in northern India, in Preetnagar, with some very excellent people including Poonam Singh. Who understood the nature of my e-query, to their first-iteration version of the residency program back then. I sent a note through the form, in which I asked if I could come and stay and write and listen to their angle on the things that had happened, which affected them, too. ‘Operation Blue Star…’ Unhesitatingly I was invited.  Then, Kanishka was published as a serial in Ms. Singh’s magazine, in 2015. As I learned at that time, it was to be the first-ever English-language series. That felt good, for this Punjabi-American, to hear.

It’s in my story, what I heard. It’s not a historical piece or a journalistic one, but it’s the story I could tell. As honestly and true and deeply as I could. The loss of my best friend, at age 10. In a terrorist attack on her airplane.