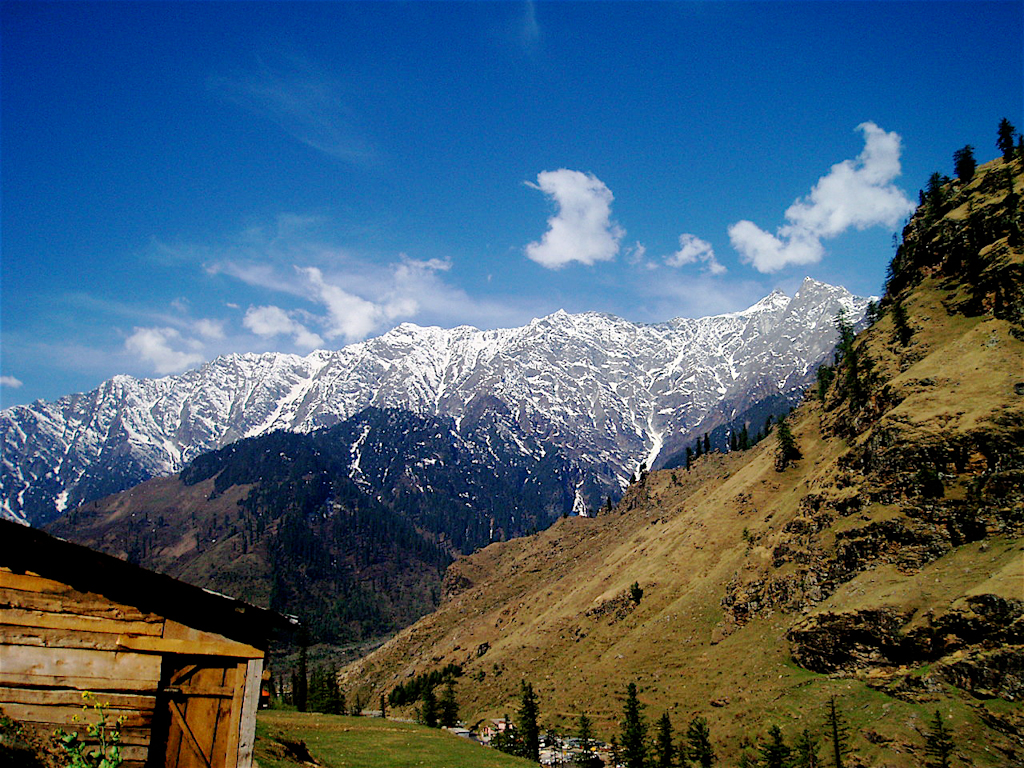 I’ve been rewriting. A lot… Because what it is is… developing. A work in progress is like that. You don’t want to talk too much about it. You just want to let it become what it wants to become. I’m nearly there, all over again, with one of the things I’m writing that, well, if I’m more clear, I’m re-writing. Actually I’m re-writing the rewrite that I published in 2012 on Kindle and then quickly removed because, um, well. I realized I was getting carried away with the e-publishing thing and how simple it is and forgetting that the point is to tell the story that wants to be told. For that, I needed time. Eight years later, here we are. I think it’s done now. Especially given the context of all the writing and learning ever since. Ask me about ‘Space the Journey’ if we cross paths sometime in real life. Jeez, it’s a lot of everything.

A new book: Flight of Pisces..