It is easy to get lost in loss.

The feelings are there, and you don’t know what to do with them, and grief overtakes you. I’ve written about childhood grief, and I’ve written about pregnancy loss that wasn’t quite as simple as it sounds due to a genetic anomaly. One of my favorite things to do is host an online writing workshop, called The Mirror.

It is a set of writing prompts, that also includes an interactive component.

There is a lot to say about the purpose of reflection, including the pandemic-related focuses on ‘what am I doing?’ and ‘what’s really important?’ bringing the importance of the big work of thinking clearly about one’s own self-knowledge into a sharper relief.

Learn more at my personal site, dipikakohli.com, and check ‘eWorkshops’.

apply to the mirror 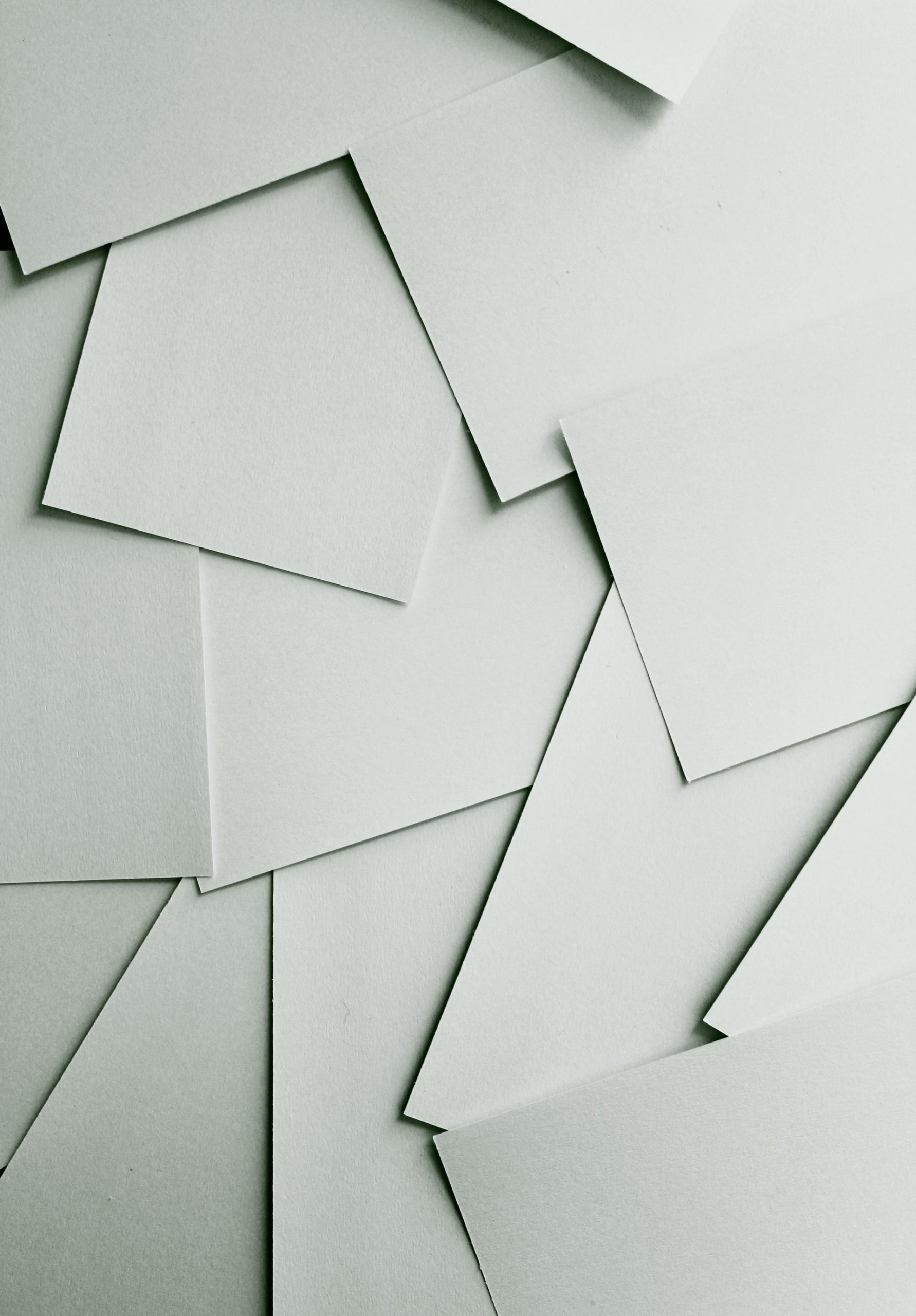 I had a fun day today. I’m reading tons of stuff online these days since I have time. Most of it is inane chatter, of course. Like this one, below, which, I have to put here because… anyone who lives in Bangkok or has spent time there can totally visualize, I’m sure, the scene here. The BTS is the name of the train station system, like ‘the Underground’ is in London or ‘The Subway’ in NYC. I find it so, so interesting to be able to relate to this person and their sudden awareness of the bizarre nature of their I-just-met-you companion. There are so, so many oddball people out there, it’s a magical thing when you find someone you can actually. Really. Just. Talk to.

HT V & W. Thanks for conversations today! And to B. Good games of chess, there. Man.

The Bangkok nostalgia clip is here…

Putting the ‘miser’ in miserable

“I met a guy on a dating app who seemed quite normal so I decided to go on a date with him. While the date itself was mediocre and we clearly didn’t have much in common, his true colors started to show when he walked me to the BTS station. He was stopped by the security guard when going through the turnstile as his card had insufficient funds. Instead of adding funds like any normal person, however, he decided to get upset and argue with the security guard. He even started to raise his voice, immediately earning him a ticket. I ended up just walking away so he could figure it out. Needless to say, he clearly had anger issues and couldn’t see that he was at fault for not having enough money on his card… he asked for a second date and like that BTS card reader, I rejected him.”

Wow. Does this happen, I wonder, in places like.. oh I don’t know. Paris? ‘Think about the last time you went through something difficult. You probably wanted to talk to someone about the problem, but you may not have necessarily wanted them to fix it for you or make it go away.

‘Maybe you just wanted to vent your frustration or disappointment and get some soothing acknowledgment in return.

‘Support doesn’t require you to fully understand a problem or provide a solution. Often, it involves nothing more than validation.

When you validate someone, you’re letting them know you see and understand their perspective.

‘The support people often want most is recognition of their distress. So, when a loved one tells you about the challenges they’re going through, they may not need you to jump in and help. You might offer the best support simply by showing concern and offering a caring presence.

‘Some validating phrases you can use are:

Note: Design Kompany (that’s where I publish and co-create more often than over here, lately) will be doing a mental health focused set of zines soon, for S P A C E. Some of those will fall under the category ‘Baok of Feelings,’ which we are co-creating currently with our team in Saigon. Wish us luck.:) My first book, The Elopement, was about running off to Ireland to get married. Kind of. I didn’t mean to run off, and I didn’t mean to get married. Lots of things happen in the course of, well, youth. Next year marks the 20-year anniversary of the events in that book’s main story, and I wanted to write a follow-up one. Its working title is End of the Rainbow.

Order End of the Rainbow